Aubrey’s Story: Hope in the Journey 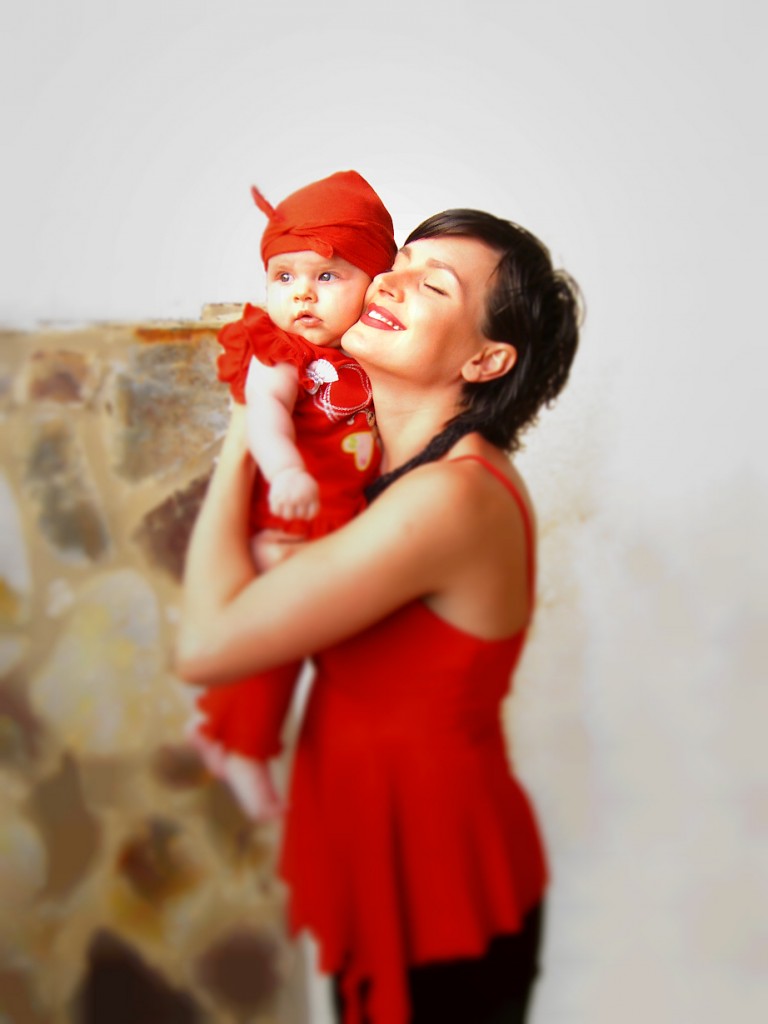 My husband and I have a by-the-book high-need baby who cried a lot in his first 8 months of life.

Our son, our first baby, cried (and screamed) more often than not in the beginning, but he cried every so slightly less and less as time went on.

I still considered him fussy at 8 months old, as I willed him with every breath to start crawling already!

I knew he would be happier when he could get to where he wanted to go.

I still couldn’t put him down without him fussing to be picked up again, but I could at least distract him with things like toys and singing.

Finally, at 8 and a half to 9 months, he learned to crawl. Each day for two weeks, he made progress towards moving forward, and now at 9 and a half months, he is crawling really well, and has transformed into a different baby.

I mean, I am writing this while he plays on the floor by himself. When he’s done playing, he will charge towards me with a big grin on his face as he crawls into my lap.

It has been three weeks since he learned to crawl, and I am still shocked that I can just sit and enjoy watching my baby (is that really MY baby?) play happily by himself. This was not even remotely possible just a month ago.

When my son was a newborn, he screamed:

When I put him down

When I nursed him

When he was trying to sleep

When he woke up

When I put him in his car seat

When I changed his diaper

When something startled him, and

When his eyes were open.

Screamed for seemingly no reason at all.

Now, my son laughs when I put him down as he crawls towards his toys.

Laughs when I nurse him, as we read him stories before bed, and when he wakes up and sees my face next to him.

Laughs in his car seat and on the changing table.

Laughs when something surprises him.

He laughs for no apparent reason. Just as he had developed a language of various cries, he has already developed different laughs, from hoots to giggles to full-blown belly laughs.

It seemed as though this day would never come.

I had moments when I wanted to run away. Moments when I truly was not enjoying life. When I questioned my decision to become a mother. There were so many of those moments.

Yes, my son still has times when he gets intensely upset and panics (because he oh-so-suddenly runs out of Cheerios), but it is quickly forgotten as soon as he bursts into a fit of laughter (because I sneezed).

My son is still high needs in many ways, but I can no longer call him a fussy baby. An exhausting, emotional, trying phase in our family’s life has passed, and a joyous, fun-filled, belly-laughing one has begun.

Renae’s Story: The Power of Gratitude

Aubrey’s Story: Hope in the Journey

Christine’s Story: When 1 + 1 is the Loneliest Number of All